Seawind has started the permitting for a zero carbon, technologically advanced production and assembly facility in a confidential port area in Italy, where the first commercial semi-submersible floating docks will be deployed and commissioned as early as Q1 2025. Seawind’s facility will also include a cement and batching plant, as well as a blade manufacturing workshop. Seawind have partnered with port facilities and naval experts, Navtek for the design and construction of this facility.

The Offshore Wind Renewable Energy requirement are growing exponentially and Seawind has developed its 18 MW model.

“Seawind highly values the expertise and reputation which SeaTech Solutions has accumulated  on design and engineering in Asia . For the design and engineering of these floating docks, Seawind is delighted to work with SeaTech to customise the design for the Asian market where Seawind’s plans and targets are ambitious and moving forward at pace in countries such as Japan, S. Korea and Vietnam. l” said Seawind CEO, Dimitrios Moudouris.

Upon finalising the customised design, SeaTech would then provide a full design package of the semi-submersible floating docks , which will include the detailed design, 3D modelling, and the full set of construction drawings.

“It is a pleasure to partner with Seawind team on these new customized solutions for the production and assembly of the 18MW bottom -fixed and floating wind turbines. Seawind is very progressive and futuristic as well as focusing on improved productivity and increased efficiency,” said SeaTech Director, Govinder Singh Chopra. 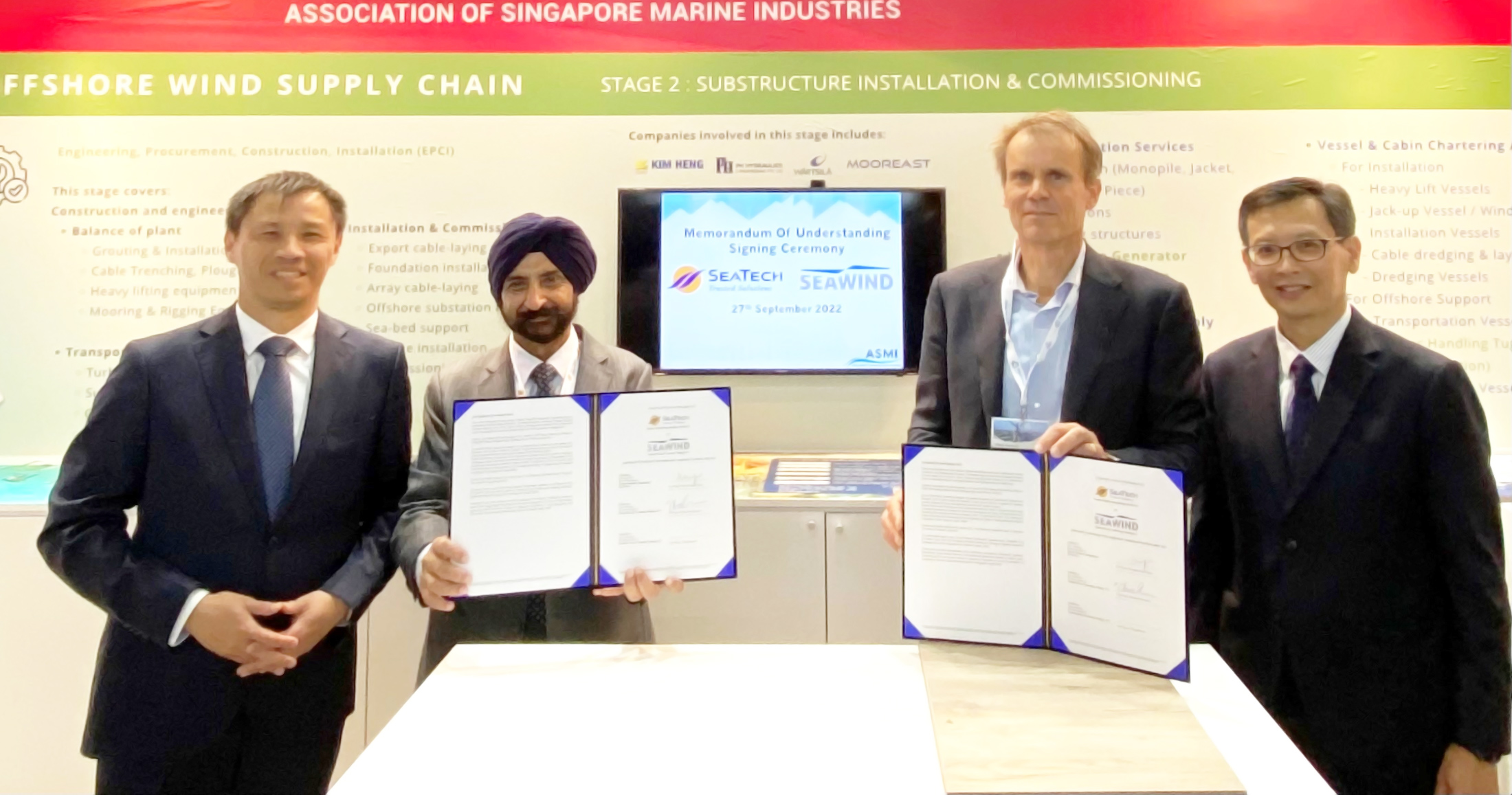 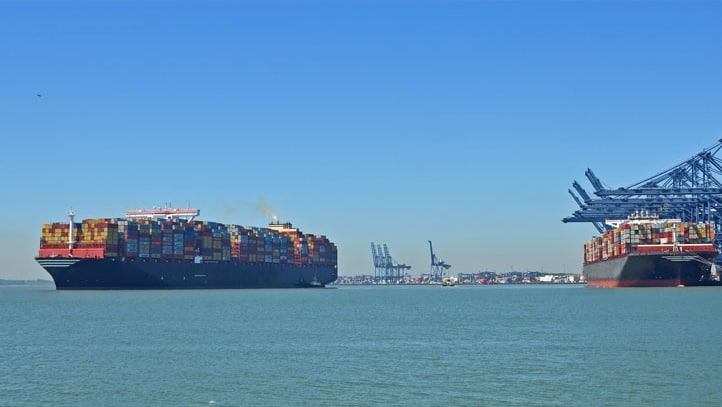 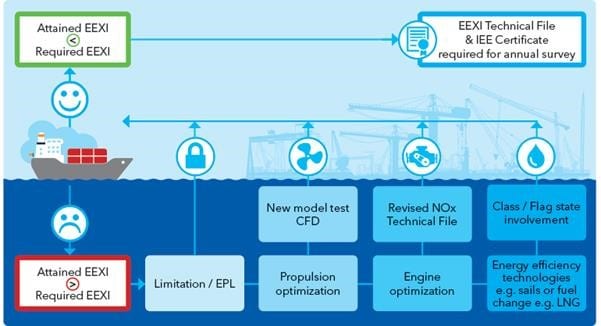 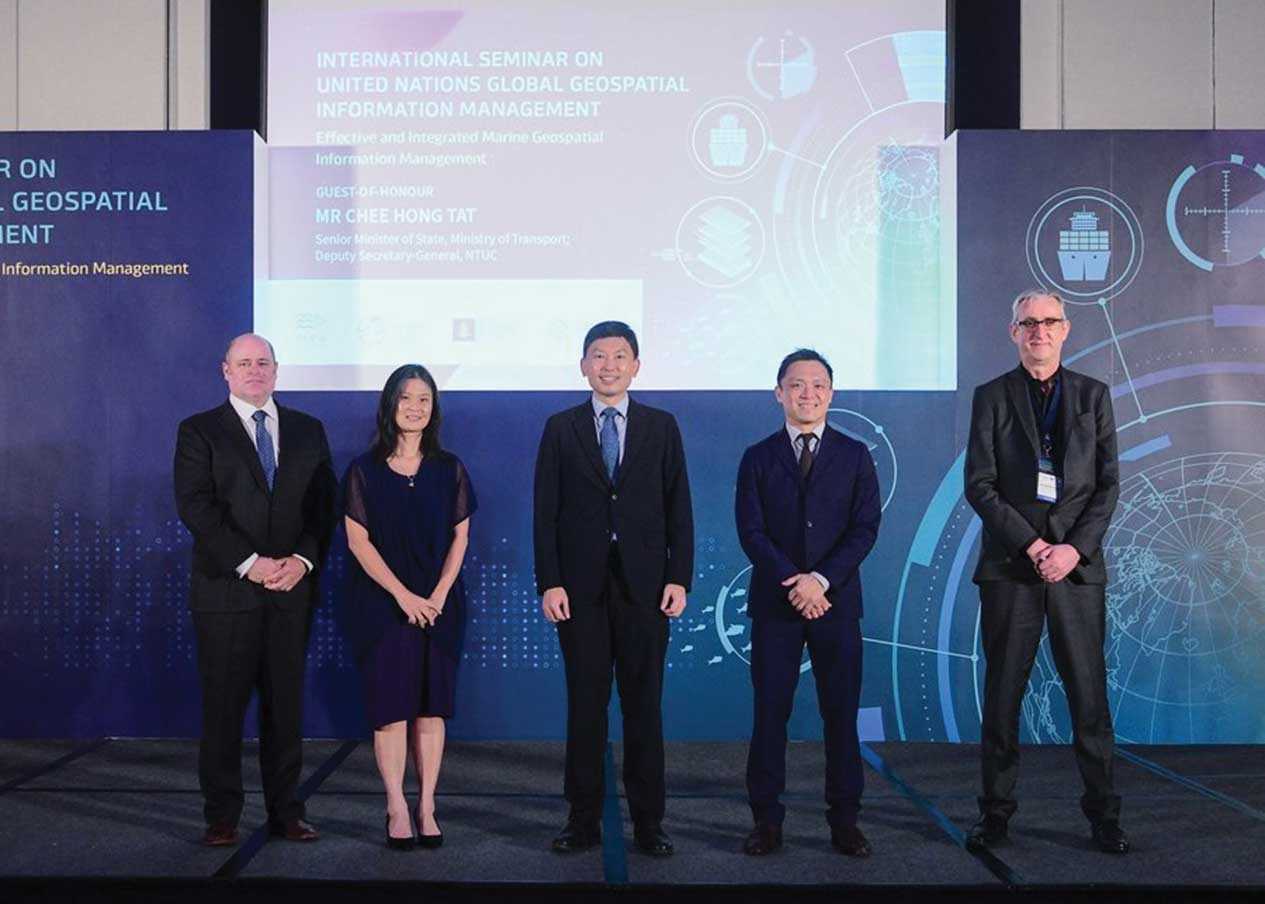 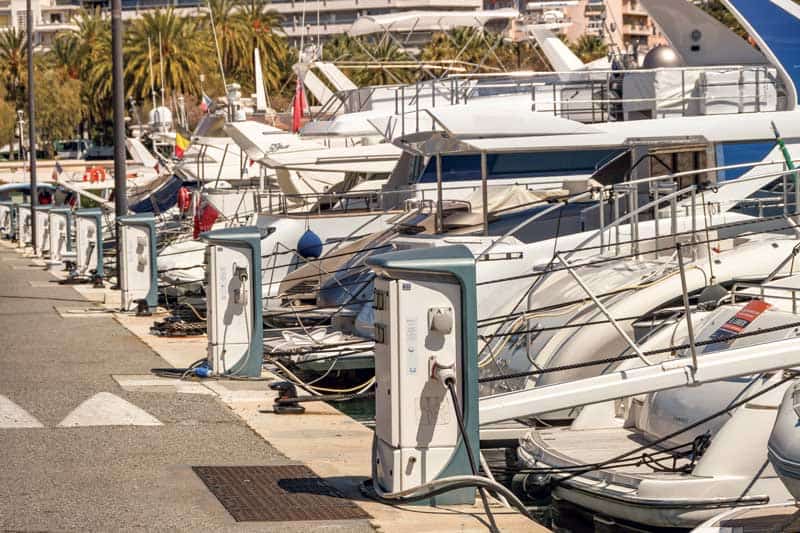 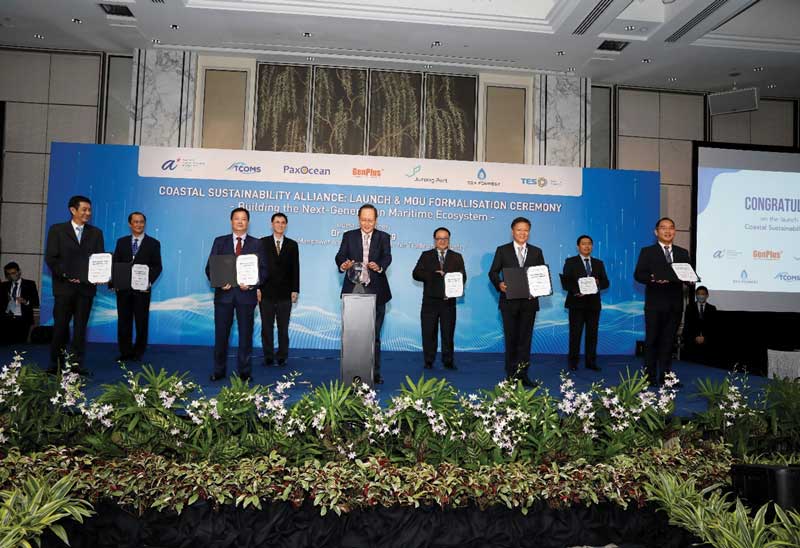 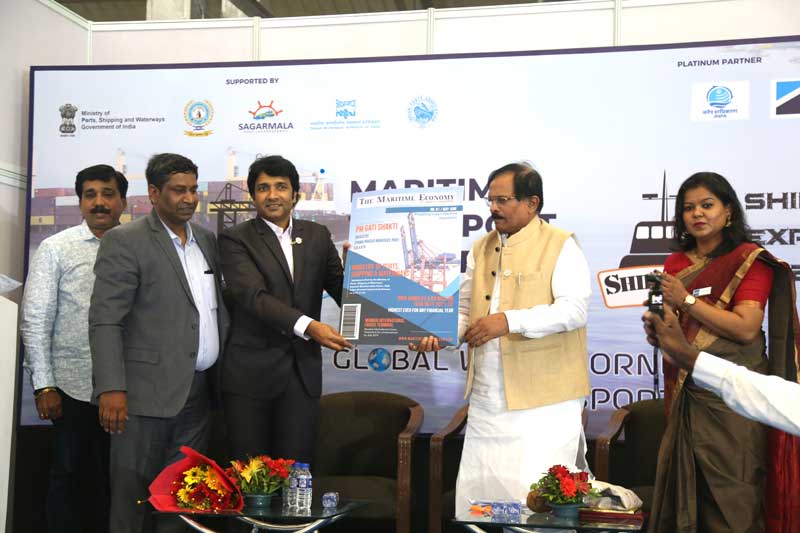 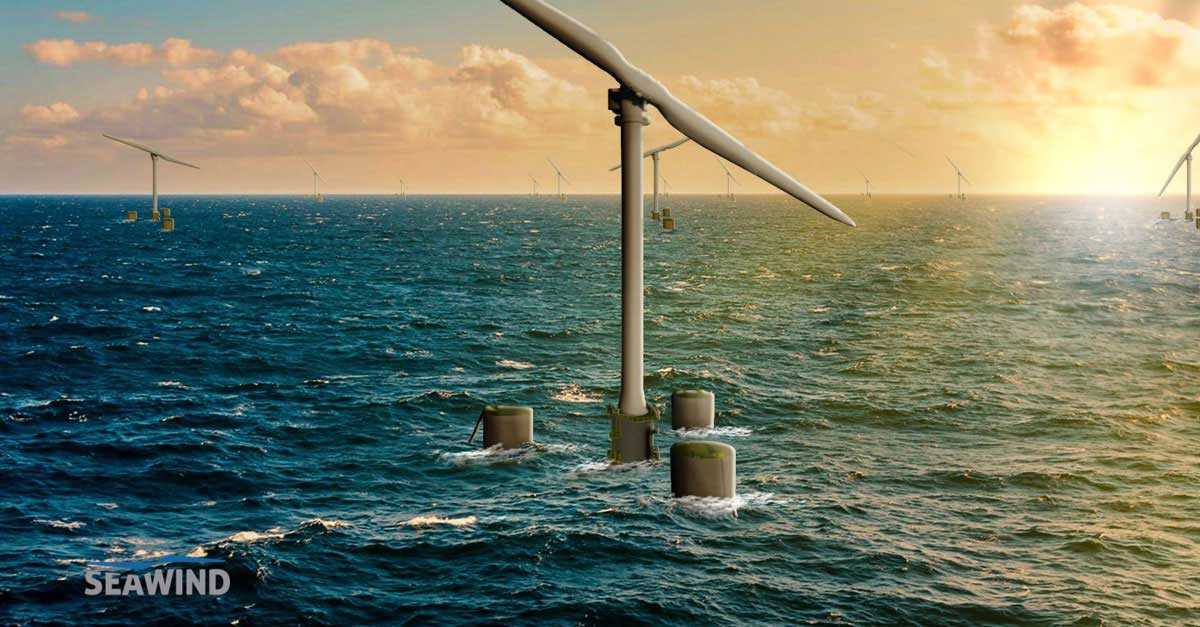 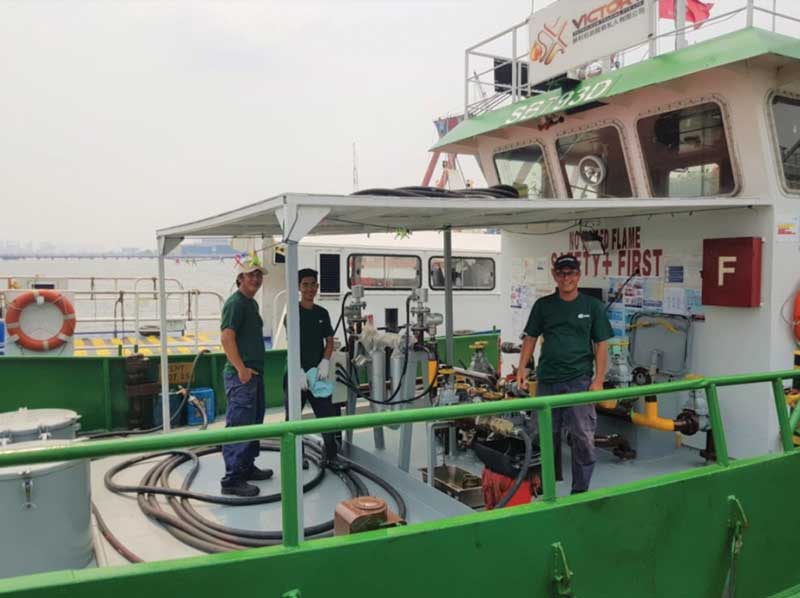 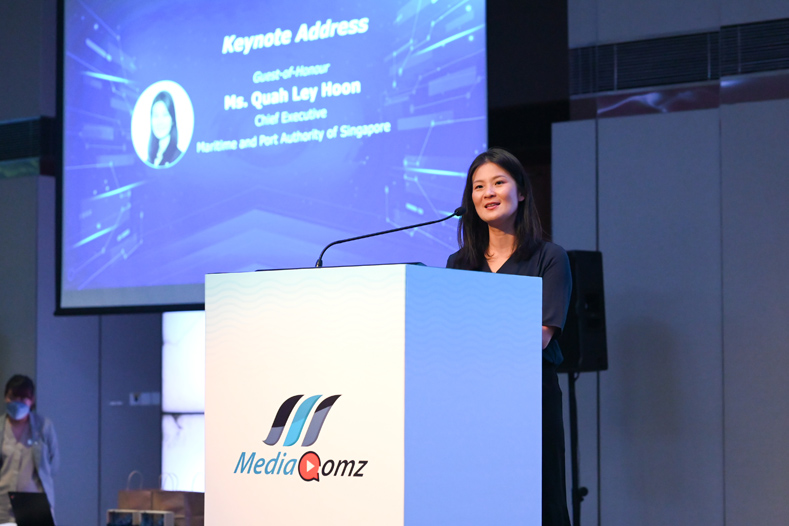 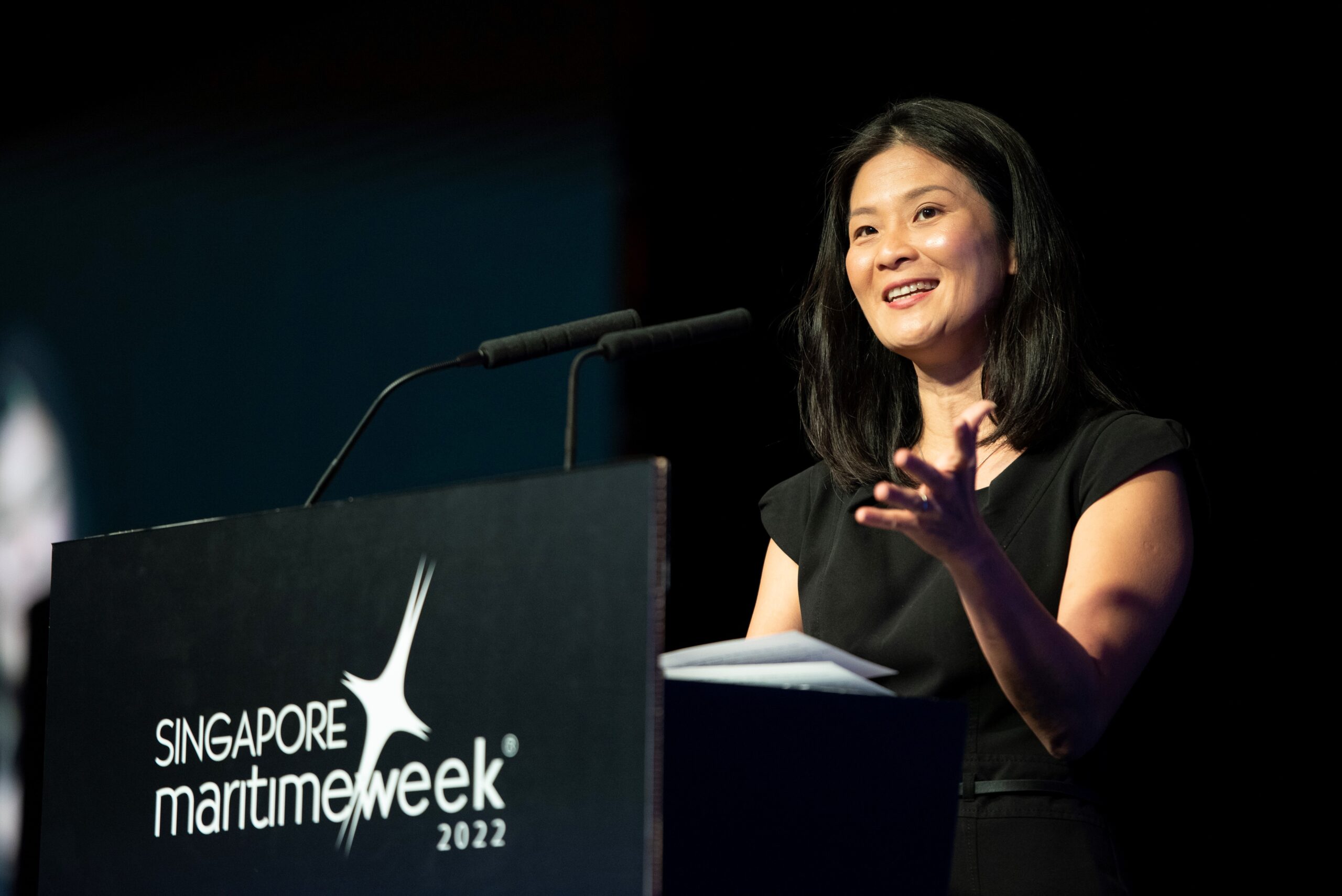 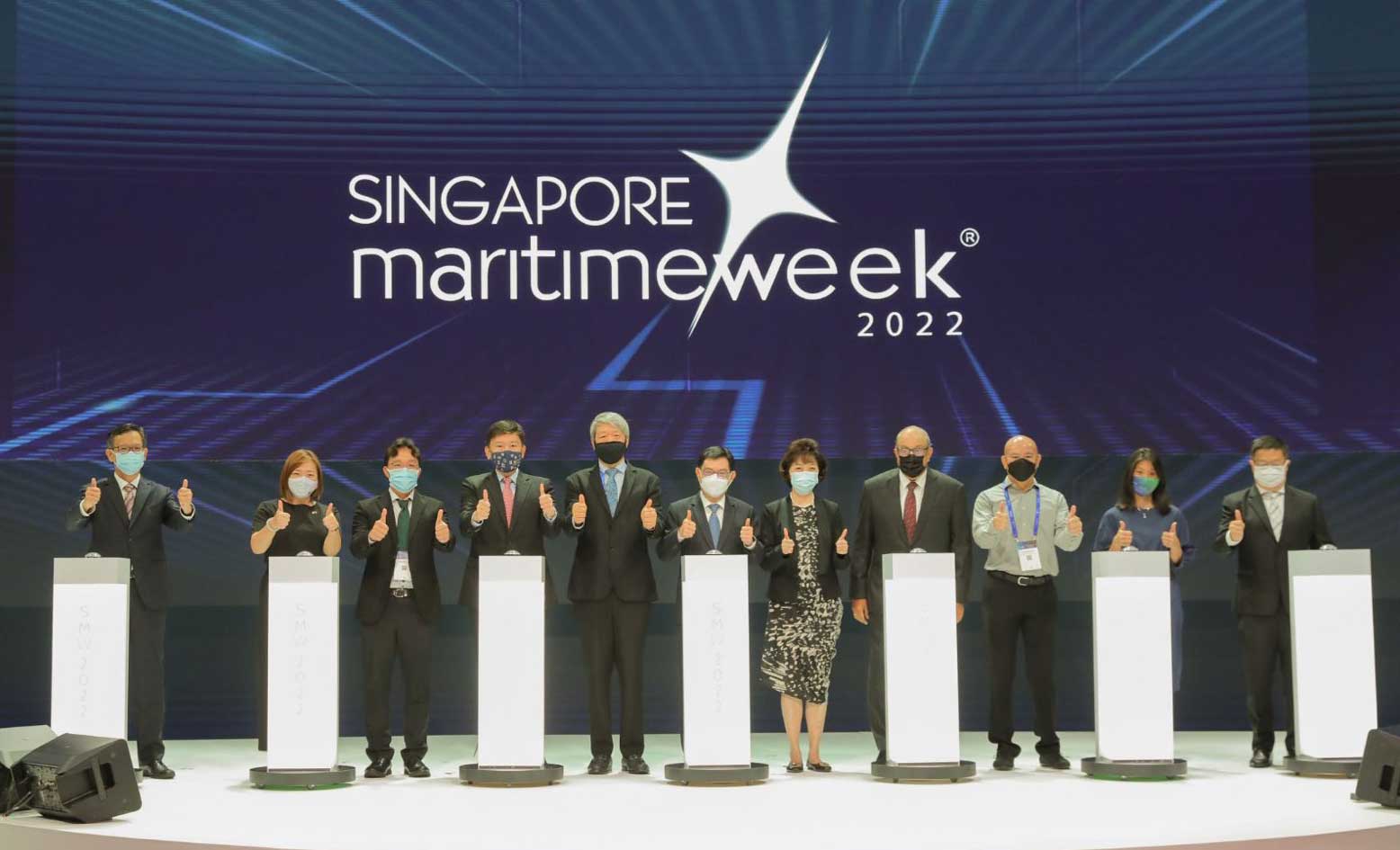 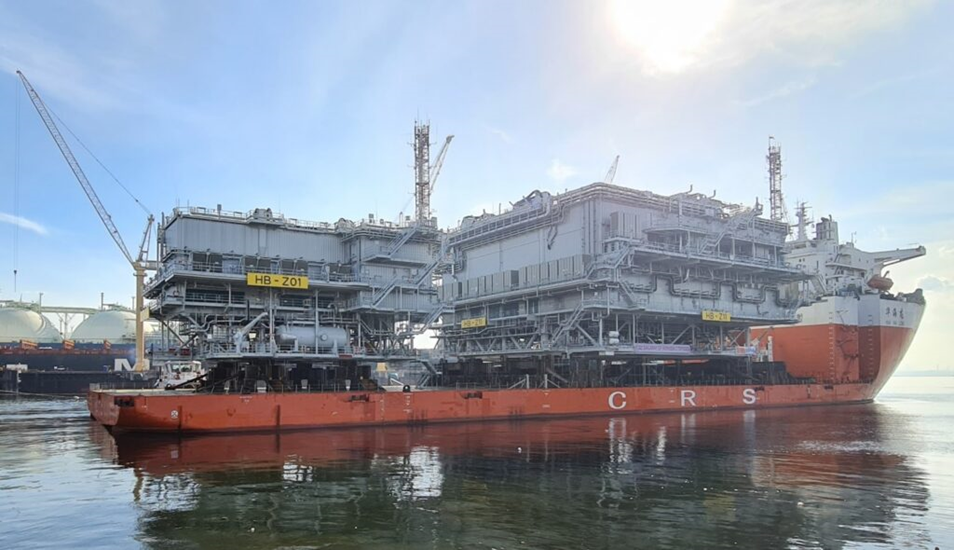 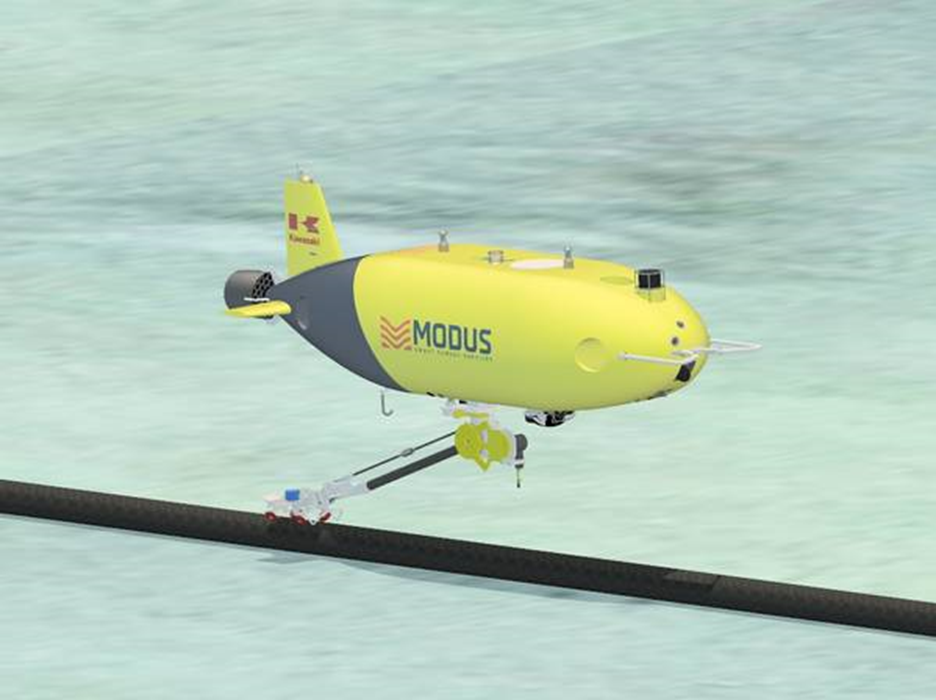 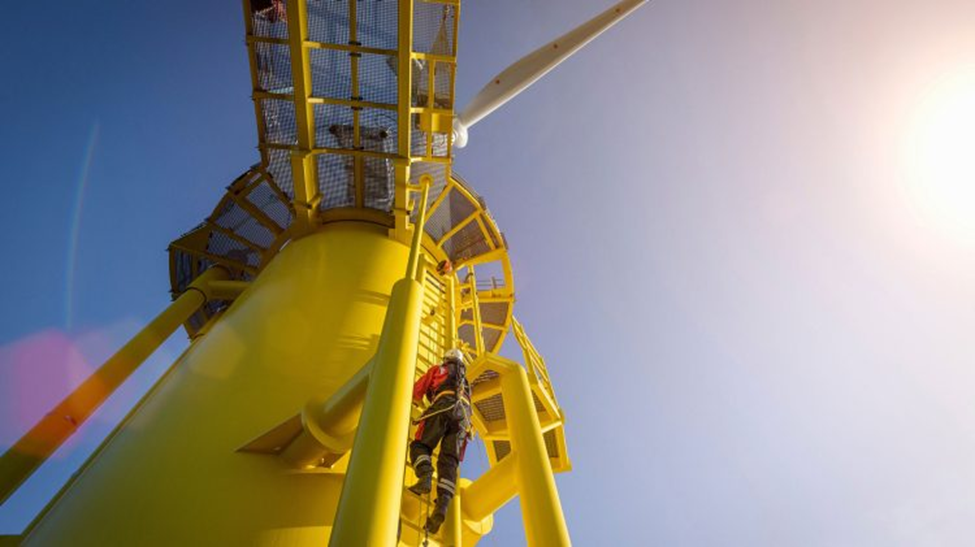 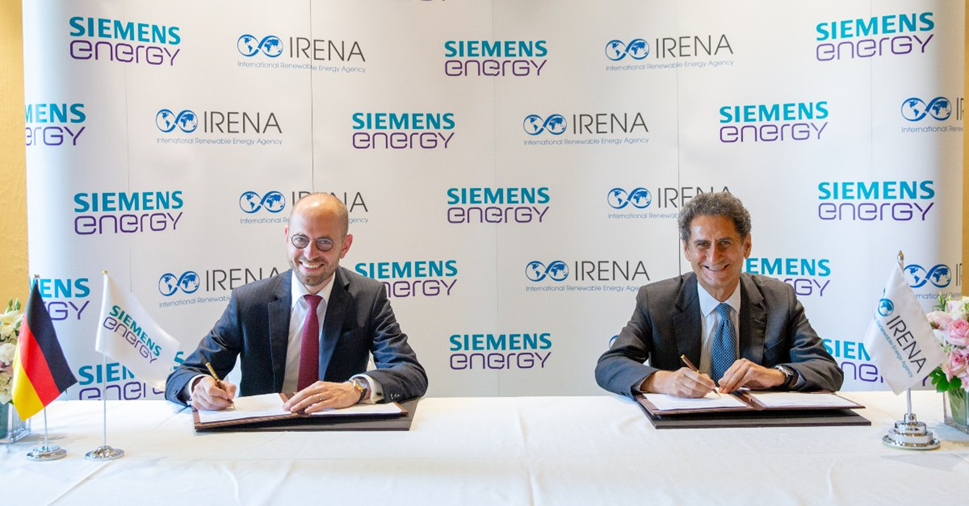 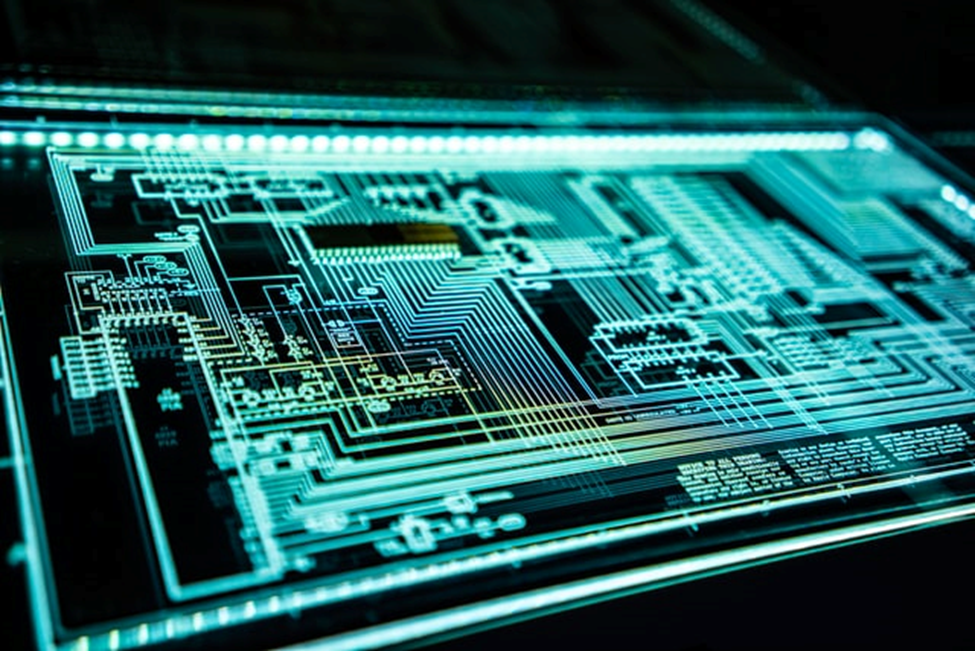 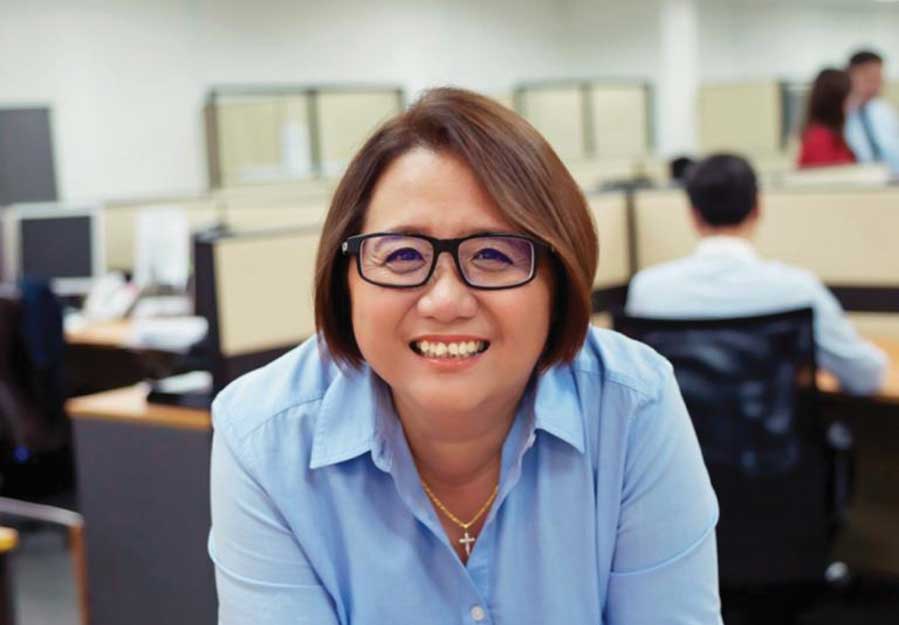 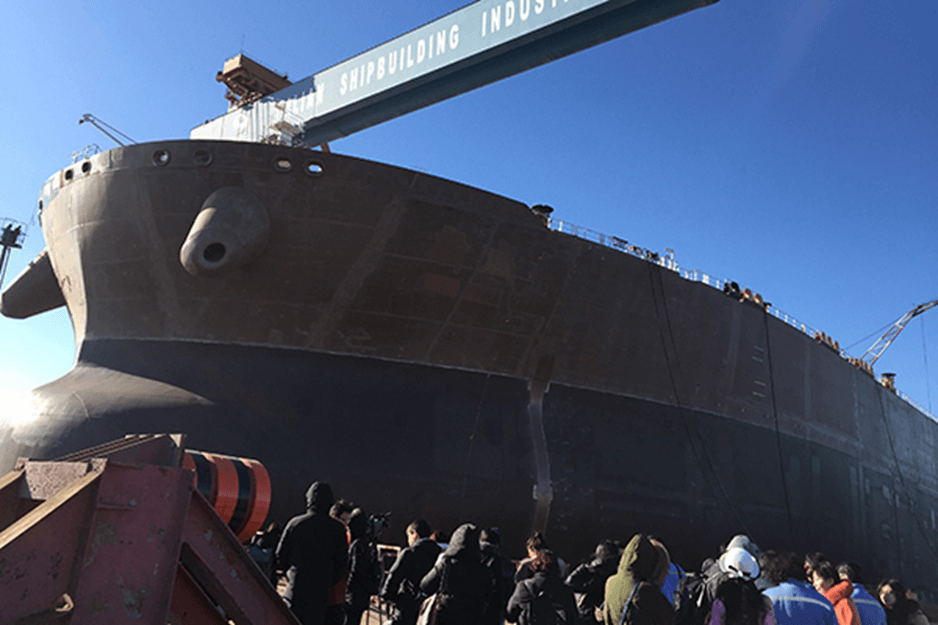 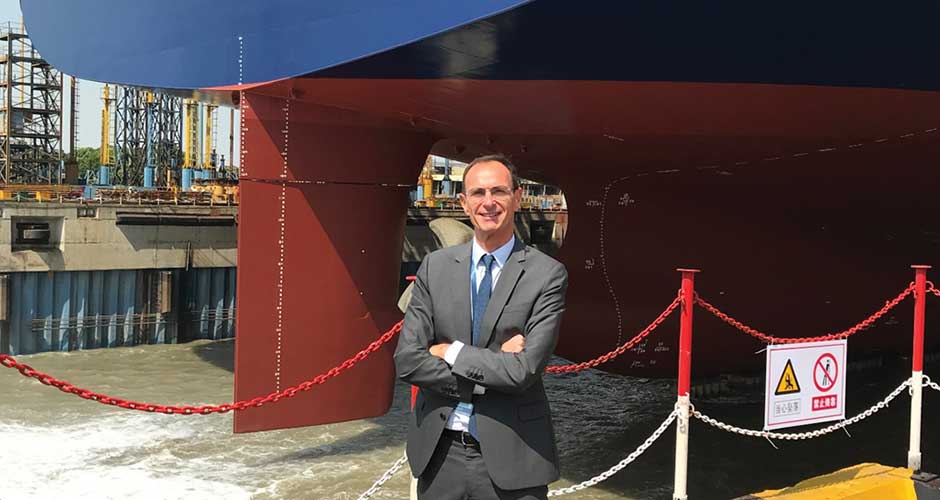 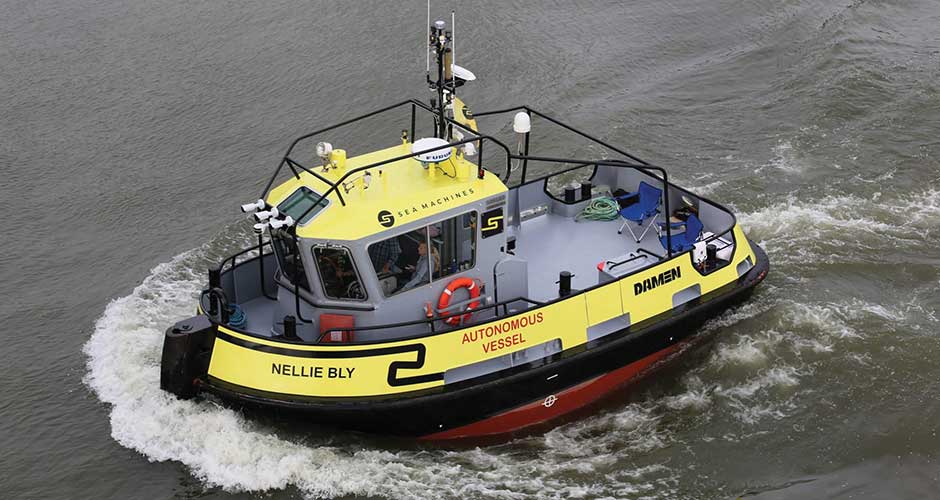 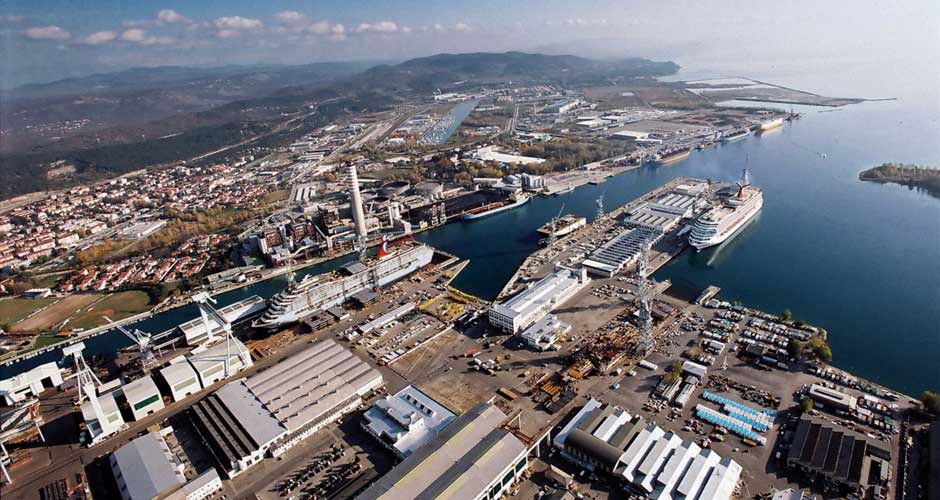 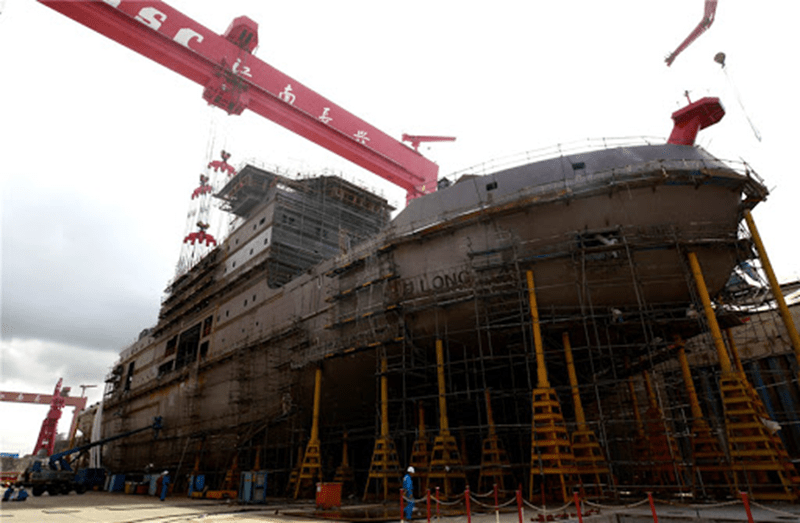 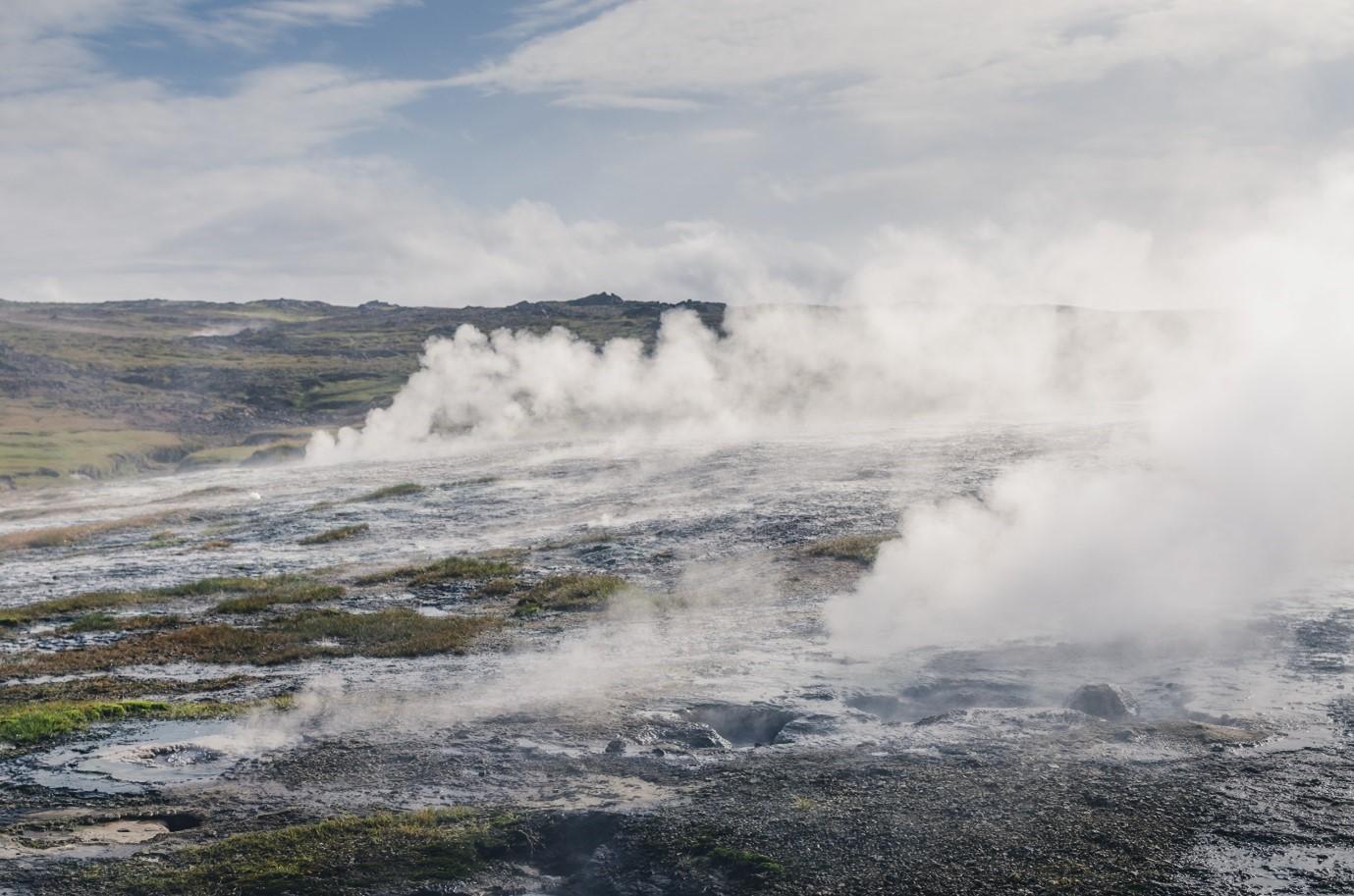 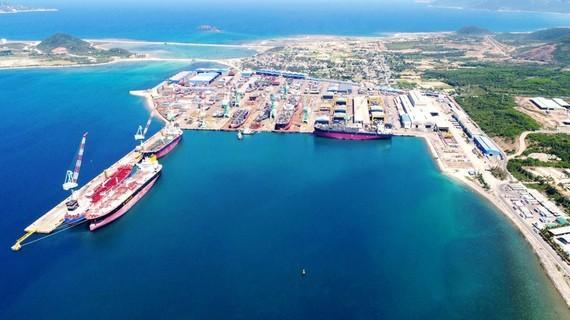 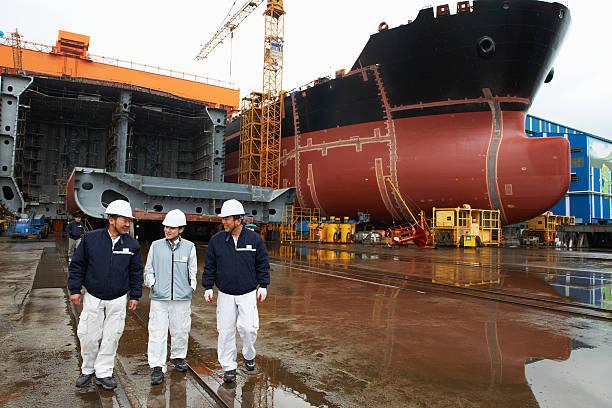 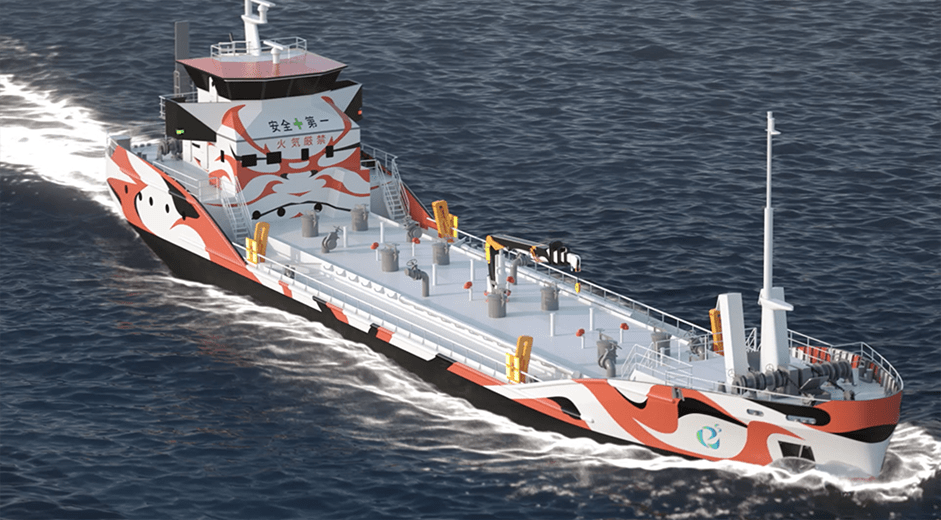 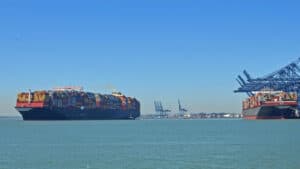 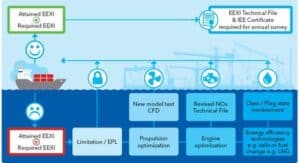 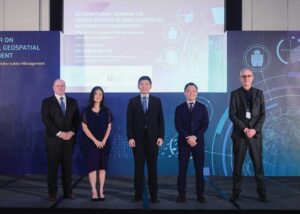